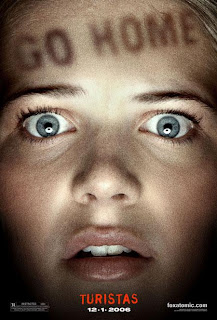 Do not misunderstand, TURISTAS is far from an x-rated film. That's too bad -- a little more sexploitation among the braless young nubiles and their ectomorphic male companions would have been welcomed. Unfortunately, the exposition by Screamwriter Michael Ross is as flimsy as a dental-floss bikini.

A group of American, English and Australian passported youth form a coalition of the willingly stupid. When they inadvertently stumble into a "snatch zone" for a local doctor who harvests human organs from unwary, unwanted tourists, we go from a Sports Illustrated beach-fest to a grisly jungle operating room where there's a lot more nip than tuck. Yes, one by one the hapless vixens get vivisected and the dorky dudes get dissected. Compared to other recent releases, however, the gore is surprisingly less graphic than Al's powerpoint presentation on global warming. That's too bad -- the premise had promise.

By any American Standard, TURISTAS is the shits... 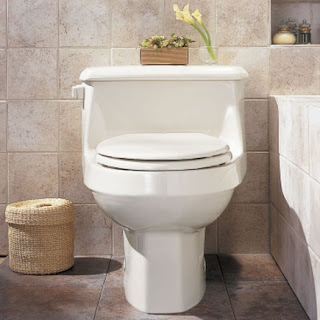