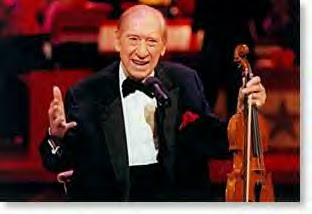 In keeping with the theme of our EXCITING NEW CONTEST the staff of Needtovent has elected to unveil a new style of movie review. It's the way we think Henny Youngman would review films if he were still alive. The intent, of course, is to make these "One-Liners" as entertaining, insightful and expedient as possible. We also hope they will inspire additional entries before the May 5th contest deadline.

Without further ado, here are a half-dozen ONE-LINER MOVIE REVIEWS from the Needtovent archives:


WHAT DREAMS MAY COME -- The equivalent of a Technicolor pap smear

JUMANJI -- Just one of many disasters produced by Interscope Communications, a company that has released more crap over the years than Ex-Lax

THE WEATHER MAN -- Winner of the annual Schiavo Award for the most pathetic, lifeless and brain dead movie of the year

CECIL B. DEMENTED -- Movies about the film industry are more plentiful than pubic hairs on Osama bin Laden's daughter


In closing, we encourage all of our readers to submit their own one-liners by clicking on the "Comments" link at the bottom of either this posting or the previous one dated April 12th. Remember, one-liner entries can be about any topic whatsoever; they are by no means limited to movies or the entertainment industry. Additional prizes may be announced shorty, so please check back frequently for the latest contest developments.

Bonus: Our favorite one-liner analogy -- They lived in a typical suburban neighborhood with picket fences that resembled Nancy Kerrigan's teeth